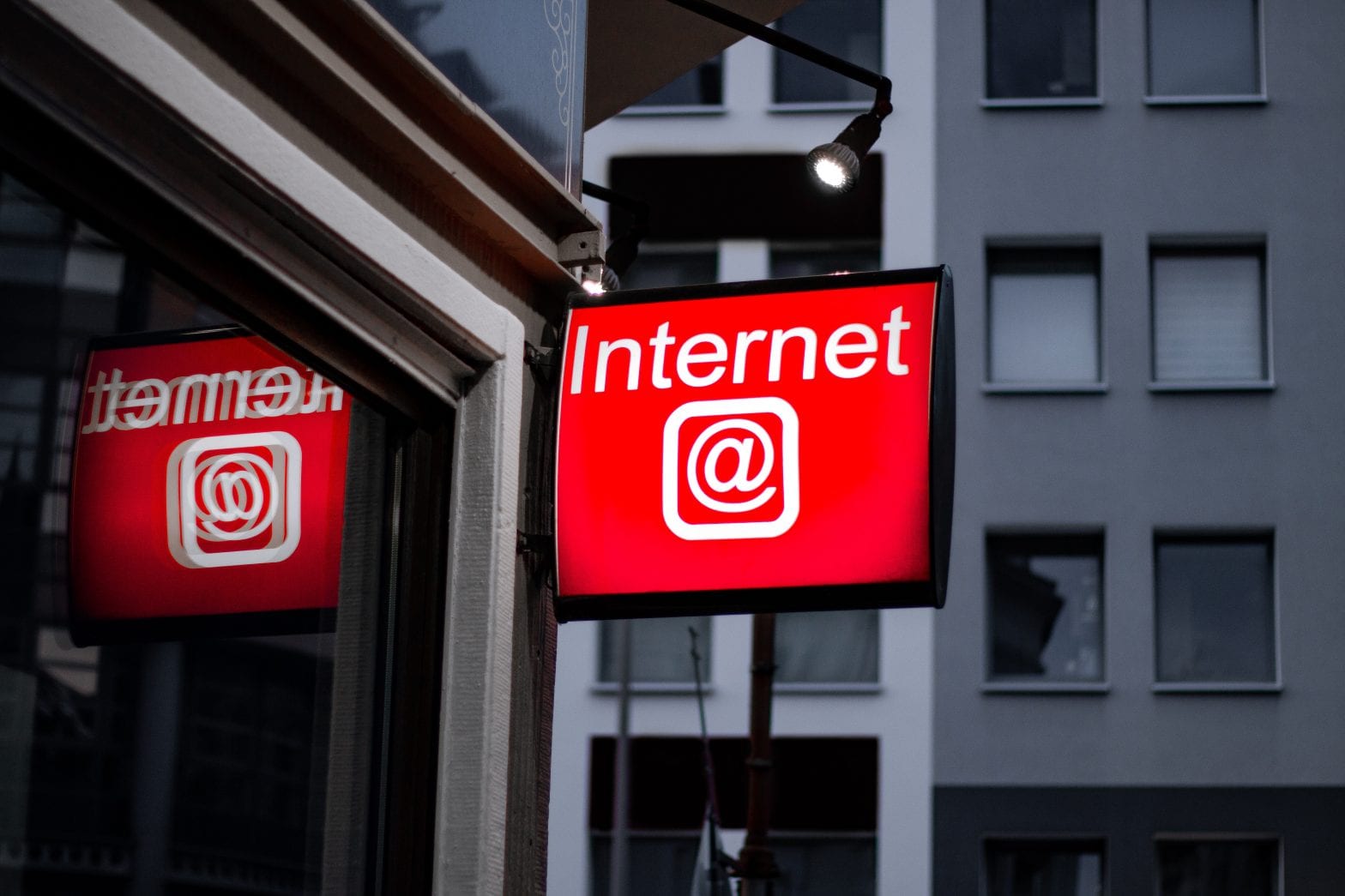 What Domain Names Should We Purchase?

At Rackless, companies inquire about our opinion on the domain names like *.com, *.net, *.org, *.io and more in which they should purchase. These domain-names extensions are the highest level in the hierarchical Domain Name System (DNS) of the Internet (i.e. rackless.com). We refer to these extensions officially as the Top-Level Domain (TLD).

As the founder of Rackless and a professional in the Internet industry, I’ve become somewhat of a domain collector. I have purchased and sold 100’s of domains. I purchased our corporate website Rackless.com shortly after my wife and my twins, Olivia and Crockett were born, literally within hours. To get this domain, I used Afternic.com and purchased it from the owner at the time for $400.

The Naming of a New Company

At the time of purchasing Rackless.com, I had just step down as CEO of Post.Bid.Ship. to spend more time with our growing family. The announcement email went out to Post.Bid.Ship. investors and supporters announcing the birth of Olivia and Crockett and to let them know I was stepping down from the top officer position at the company to focus my more energy on our growing family that had quickly gone from 3 to now 5.

My oldest daughter, Amelia, 7 at the time and I had been doing the shopping a couple of days before the domain purchase. My wife was on bed rest, as carrying twins can do that to you. On that day, Amelia and I found ourselves at Sam’s Club making a shopping run that my wife had done dozens of times. Amelia asked me in the car, “Daddy, what are you going to do now that you don’t run Post.Bid.Ship.? Are you going to do what mommy does?” I said to her, “You see those carts over there in the racks?” while gesturing with my hand to the long line of carts that were unorganized inside the cart coral. She said, “yes.” I continued as if I were a prophet, “One day, those carts won’t be necessary because we will have food delivered to your house and we won’t have to run these errands. Magically, food will just appear in your fridge.” Amelia responded, “Wow!”

She continued to gaze at the shopping carts in the racks and said, “What will happen to the carts?” I thought for a moment and then said, “the same thing that happened to the servers that used to site inside companies, they will eventually just disappear.” She responded with some ‘ah’s’ and ‘oh’s’ as though I had done a magic trick. I’m not sure she knew what a server was really, but having a dad in that worked in technology probably gave her some notion that she could use to visualize. We had a grand ole time talking about racks disappearing in that parking lot that day.

My daughter had been learning in school about prefixes and suffixes about this time. When she said “But what causes the carts to disappear?”, I used a word exercise to help her learn a new suffix. I answered her saying, “Innovation. What Daddy has been doing for Post.Bid.Ship. will also eventually but slowly make those racks no longer necessary. Overtime, they will just disappear. You could say Sam’s Club will become rackless by adding the suffix less to the word rack.” She got it immediately.

Later that evening, after word spread that I was leaving Post.Bid.Ship., I received an email from a friend in Florida interested in knowing if I would be open to serving as their Fractional Chief Technology Officer. I was considering his offer and realized I needed a company name. Shortly after Olivia and Crockett were born, and we were sitting in the hospital waiting, I remembered that conversation with Amelia and my need to pick a company name so I could cash my friend’s check. I looked up Rackless.com, and learned it was for sale. I leaned over and asked Layla, my wife, what should I offer them? She was still groggy from the medicine and said, “What?”

Knowing I better not disturb her, I offered the lowest amount that Afternic.com would accept: $250. The owner countered at $400 within an hour and the rest, as they say, is history.

So, to say I know a thing about the urge to buy a domain name is an understatement. If you want to buy signboy.com or forgivable.com, I’m your man!

Over the years, I have developed a domain name purchasing policy I use and recommend to friends and client. This policy helps them at least get started buying and determine what to buy, renew, sell, and let expire.

Rackless recommends an organization purchase the domain names using your company name plus the top-level domains of .com, .net, and .org. Also, strongly consider purchasing the .com TLD’s for any brand, product, website, or personality the organization plans to promote. You could also purchase the .net and .org of these products, but consider those as optional and not mandatory.

We also recommended you purchase common misspellings of the domain name as determined by your leadership team using the extension of .com. If your company name is a noun like Backpacks, consider purchasing both the single and plural version of the word (i.e. backpack and backpacks).

For major brands with international exposure, we recommend you strongly consider purchasing the top-level international domain names extension for where you will do business. These include but not limited to .mx, .ca, .co.uk, .nl, and .de.

What If Someone Already Owns The Domain?

Finding out someone else already owns your ideal domain name has become common. Because of the growth of the Internet and individuals like my daughter that day in Sam’s Club parking lot discovering the power of the worldwide web, domains have become a valuable asset.

My recommendation, try to not do it shortly after your wife has given birth to twins. She may not understand the sense of urgency. Just trust your gut and buy! 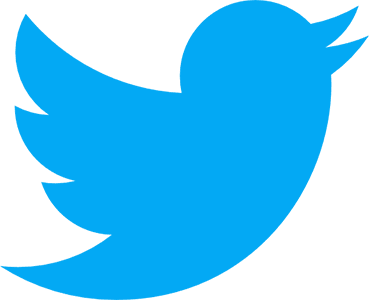 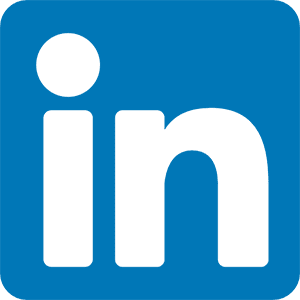 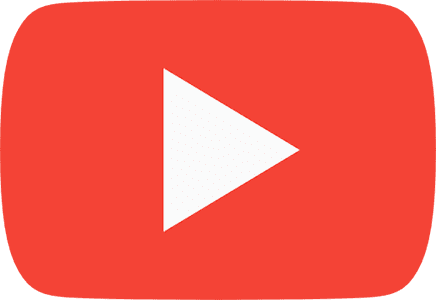 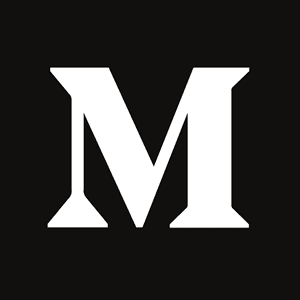 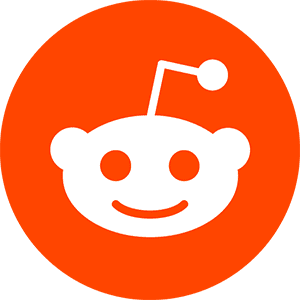