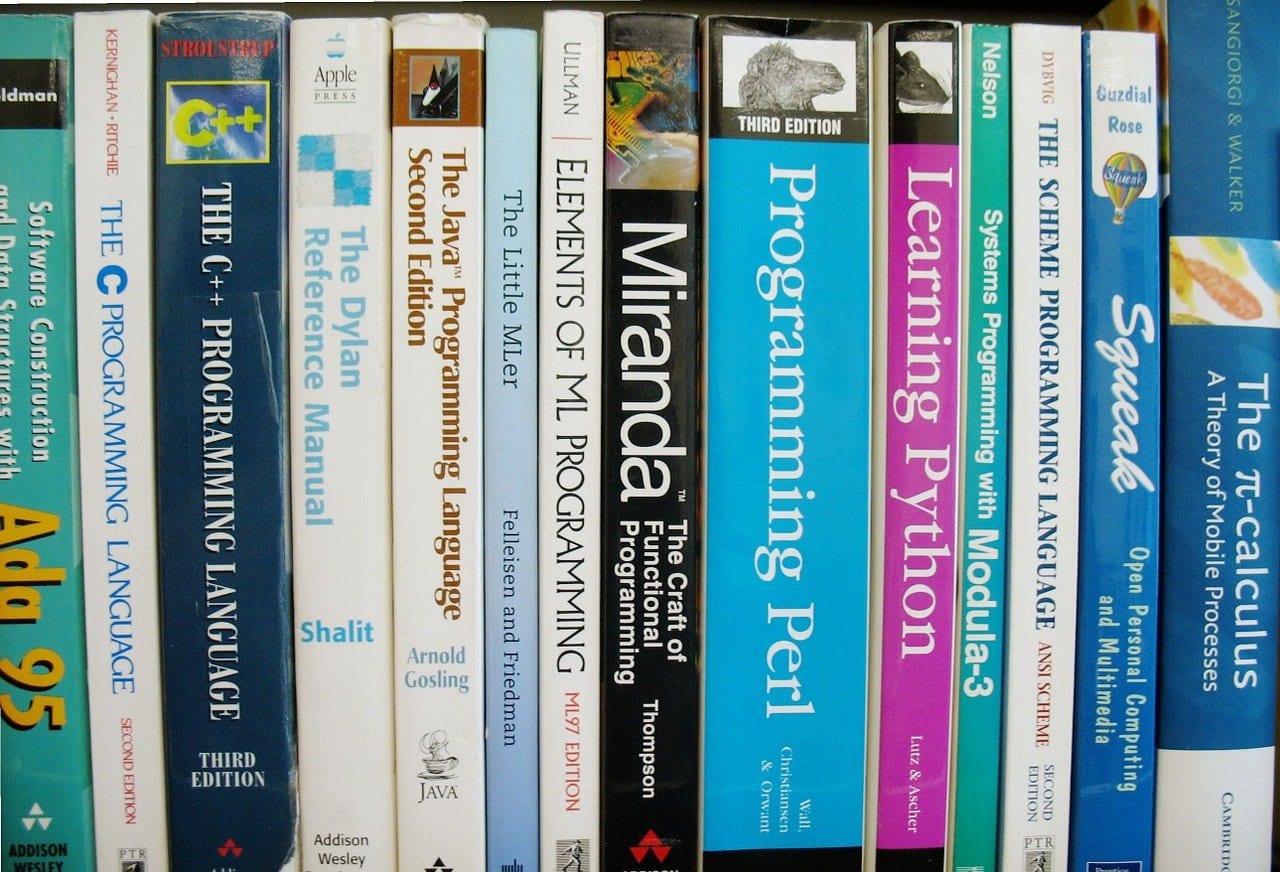 What are the Most Popular Programming Languages?

By reading this page, it tells me you hold an interest in building software apps. When it comes to building apps, there are as many programming languages as there are opinions about them. Below, we will help you answer the question ‘What are the Most Popular Programming Languages?’

From these surveys and more, we can with some certainty learn the most popular programming language. There four primary use cases that exist for programming languages today: Mobile Apps, Web Frontend, Backend, and Embedded Systems. Some languages possess a universal quality written for use in both the hardware and the web. For example, software developers use Ruby and Python in their development of web products and hardware embed systems.

Since the fastest growing programming languages are those used to develop products that run on the Internet, we’re seeing these languages grow in popularity. Thus, software languages designed for hardware, also known as embedded-systems, like Assembly, C or Forth are dropping in popularity quickly. It could very well be that the same number of software developers use these languages as before. It is just that the number of software engineers entering the market today is learning software languages better suited for the Internet. Therefore, if a programming language doesn’t make the list, it doesn’t mean it is not popular or lacks quality.

The most popular languages for website frontend software development are:

The most popular web app backend programming languages today are:

For mobile app development, these programming languages are the most popular:

Lastly, the most popular software languages for embedded systems are:

So, as you can see from PHP, C#, JavaScript, Ruby and more, there are multiple software languages to choose from. If you are new to building websites, software, and mobile apps, you probably already know that research a software language to pick is challenging.

Also as a general rule of thumb, the language you pick for your project never changes (unless you grow as big as Twitter who switched from Ruby to Java). So no pressure! You also have already learned there are many differing opinions and contradictory advice when selecting a programming language. The good news is you won’t have to pick just one, often projects will include 4 or more languages. Wait, that probably didn’t make it easier for you, did it? Sorry about that.

Depending on your project, your budget and your timeline, the choice of technology and thus programming language(s) often reveals itself quickly once you know all the questions to answer and decisions to make. Building for the web? (And who isn’t these days.) We know your project will include HTML, CSS, JavaScript because those are the languages of the web. So we already have 3 languages to pick from. Does your website plan involve content-heavy pages seen by millions or an internal app seen only by your team members, partners, and client? Do you see yourself providing a mobile app version of your website after building the mobile web version? Now, this is where the real decisions are going to happen. No time exists like the present. So, we cheer you and to your start.