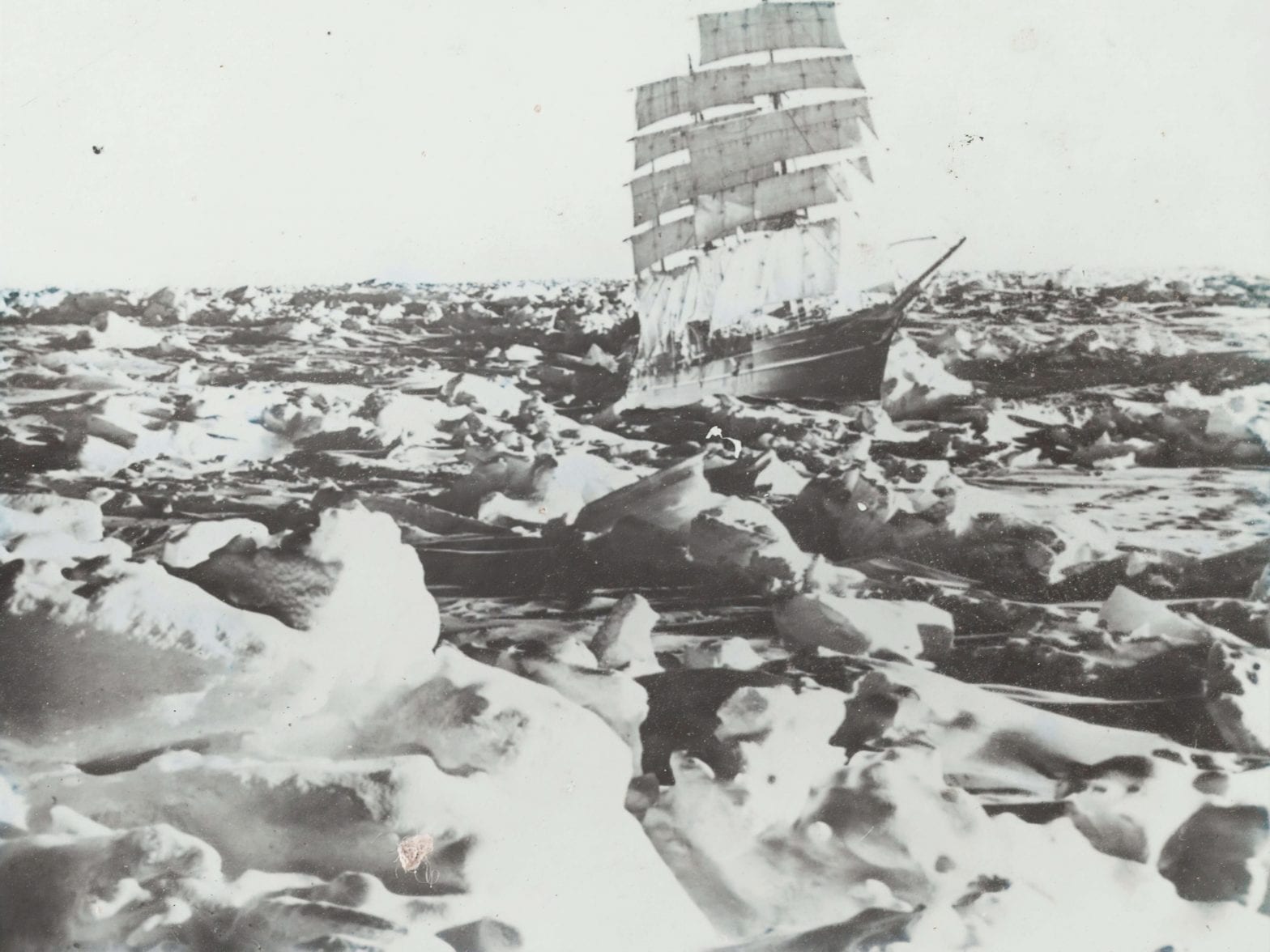 Transitioning from Exploring to Exploiting

One of my favorite nuggets of wisdom I learned during my formal education years was discovering the two significant phases of entrepreneurship: Exploration and Exploitation. After completing my MBA in Entrepreneurship, helping businesses understand that there is a time for exploring and a separate time for exploiting became one of my most referred to topics. I would find myself talking about the transition from exploring to exploiting when sharing my learnings with other entrepreneurs.

When to Transition from Exploring to Exploiting

Successful entrepreneurs have learned the important concept of knowing when to transition from exploring to exploiting. In academia, this transition is even referred to in the business as the Exploration Stage and the Exploitation Stage. The Exploration Stage differs dramatically from the Exploitation Stage. Below, we will take a look at 3 successful entrepreneurs all from within 1 business: Edward D. Jones, Sr., Edward D. “Ted” Jones Jr., and John Bachmann. Each contributed to navigating the transition between 2 stages in building what today is known as Edward Jones Investments.

Before we look at Edward Jones Investments in-depth, let’s define the exploring and exploiting stages. After we define them, we will take a look at each in more detail and the transition point for Edward Jones.

A Time for Exploring

While not an official Biblical scholar, I have studied the Christian Bible as part of both my upbringing and even now my profession having clients in the Christian market. One of my favorite passages refers to there being a time for everything. In Ecclesiastes 3:1-8, the Bible refers to all the times that exist. A ‘Time to be born and a time to die’ it starts out and goes on with similar verses such as ‘a time to be silent and a time to speak’. If I were to add to this time for everything as it is named in the Bible, I would add ‘a time for exploring and a time exploiting’.

In 1948, Edward D. “Ted” Jones Jr. went to work for his father’s small investment firm. The company at the time had just 1 location in St. Louis, Missouri. Ted’s father, Edward D. Jones had started the firm over 25 years earlier in 1922. It would be over 9 years later in 1957 before Ted would open the first Edward Jones branch location in Mexico, Missouri. Zeke McIntyre would be the broker Ted would appoint to staff and run that location. Over the next 23 years by 1980, Ted would open Edward Jones’ first 300 locations. That same year, Ted would name John Bachmann as Edward Jones next managing partner.

Those 300 locations would represent about 2% of the locations Edward Jones would go on to open. For Edward Jones to have achieved so much success, one would be surprised that much of that success didn’t come until after the firm’s first 60 years. This 60-year period represents the ‘Exploring Stage’ of Edward Jones.

Once an Entrepreneur has successfully addressed these areas, we call this step achieving ‘product-market fit’. When we look at Edward Jones Investments, building a successful team after they achieved product-market fit played a very important role in transitioning the firm from exploring to exploiting. While the firm was started by Edward D. Jones in 1922, it would be his son Edward D. “Ted” Jones Jr. and later John Bachmann that would help to usher the company from the exploration stage to exploitation.

Before we go into detail about the work of Bachmann, let’s take a step back in history. There we can take a look at the early days of Edward Jones Investments. Then we can discover how exploration and exploitation played an important role in the companies history.

In 1948 when Ted came to work for his father Edward D. Jones, the firm’s name was named Edward D. Jones & Co., L.P. That same firm would later become known simply as Edward Jones.

This first branch opened by Ted would introduce to him, his father, and the firm the potential opportunity that existed by transitioning to the exploitation stage. Through that branch, Ted would begin to nurture and perfect the firm’s signature small-town brokerage system. That simple small office concept later would prove to be the long-lasting “secret sauce” in the firm’s success. The exploitation stage would continue for decades.

Another man named John Bachmann wrote a very important letter in 1972 to Ted that would permanently transition the company out of exploration and into exploitation. That letter as you will see would play an important role in this transition from exploring to exploiting.

A Letter from John to Ted

John Bachmann, also a successful entrepreneur and general partner at Edward Jones, realized a great opportunity. He recognized the opportunity to further transition Edward Jones from being just a regional firm to both a national and even global firm with offices around the world.

Five years from today the patent we hold on the small office will be exploited, either by this firm or by someone else. Today we have a greater knowledge of this type of business than any other member firm. At the moment we don’t need more new ideas as much as we need the planning and administrative machinery necessary to carry out our proven ideas on a greater scale. It may be that we can learn more by studying the development of companies such as McDonald’s or Holiday Inns than Reinholdt & Gardiner or Goldman Sachs.

This now-famous letter has been credited as the source of Edward Jones’ global success. Bachmann’s insight serves as a great example to us. He exemplifies an entrepreneur that realized the importance and necessity for transitioning an organization from exploring to exploiting.

Today, Edwards Jones has over 14,000 branch offices with over 16,000 brokers. They now serve over 8 million clients throughout the United States and Canada. Edward Jones also expanded to the United Kingdom before selling the division to British brokerage firm Towry Law in 2009.

Resources on Exploring to Exploiting