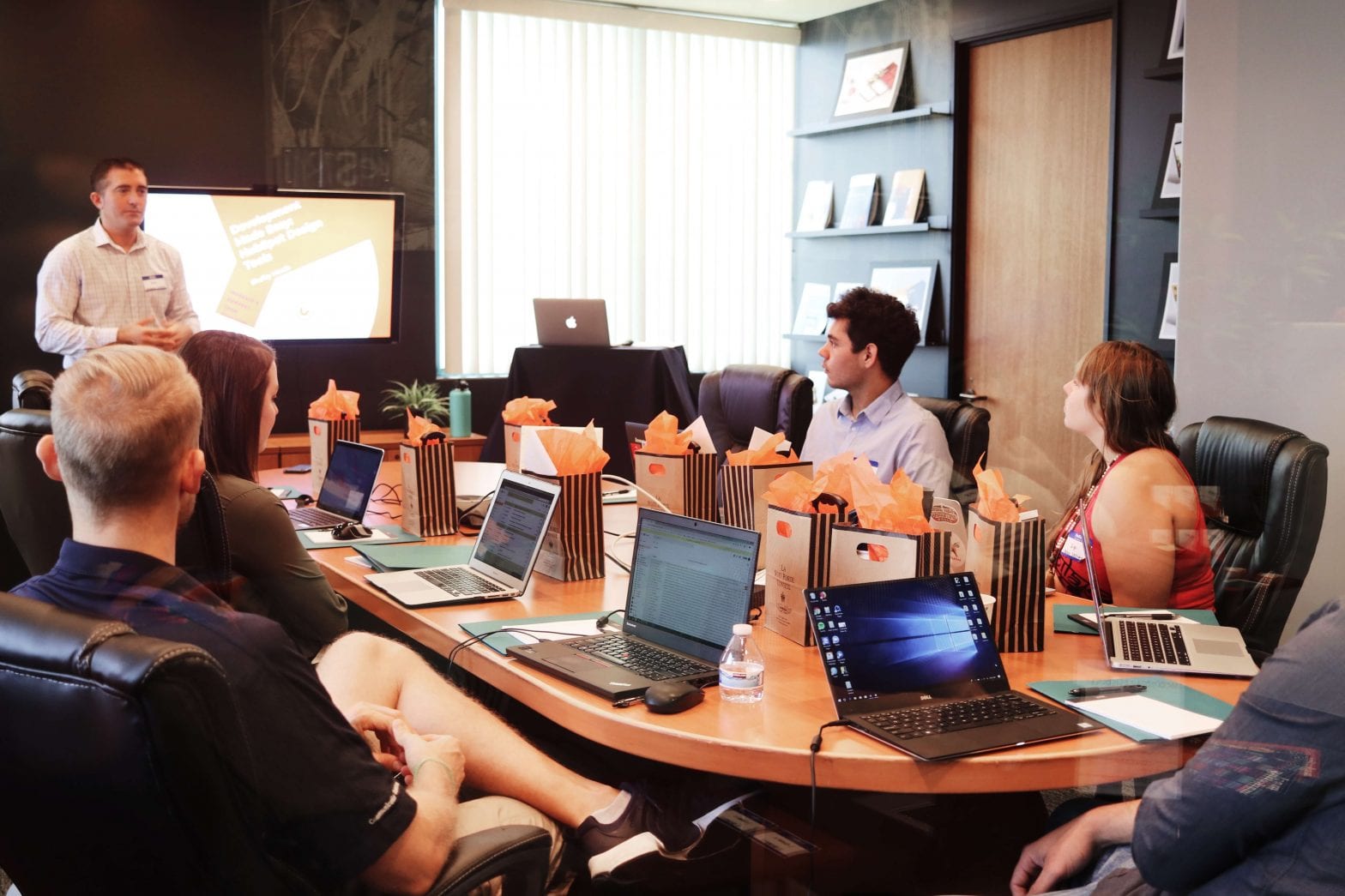 My team and I migrated this client from an on-premise Microsoft Exchange Server to Microsoft Office 365. Upon shutting down the server after the migration, a team member (also in the meeting today) called me about an issue. While on vacation with my daughter and right before heading to the pool, the caller said something like “hate to bother you but we are missing our corporate contacts and calendar. Can you help?”

After a quick remote session, it was (gulp) Microsoft Public Folders. Not just any Public Folders, highly customized Public Folders. The kind you find within Fortune 500 palaces behind secure firewalls being managed by large teams of Exchange Server experts. Well, this client had me. At the same time, I had a daughter pulling on my arm anxiously wanting to go to the pool.

I grabbed my laptop and went poolside where I figured out how complicated this project was going to be. After a few breaks playing Marco Polo, my immediate thought was ‘why did I get in this business!’ Were these thoughts because of my disdain for Public Folders? Nope, it was the fact Microsoft was sun-setting Public Folders in Office 365 and I didn’t get the memo.

The support agent was really nice and recommended I look at SharePoint, Microsoft CRM (Customer Relationship Management) or possibly build a custom app to address our client’s needs. She talked as though she was recommending a nice movie or a local restaurant. I knew though this was not going to be so easy.

Fast forward, I was able to beg, plead and beg some more to get Microsoft Support to enable Public Folders in our client’s Office 365 after escalating the ticket. Apparently, some Fortune 500 Exchange administrators had been down this road, already and paved it for me. Needless to say, Microsoft was going to end Public Folders, eventually and usher in the new cloud-based frontier. (To read more about Microsoft Public Folders and their current support in Office 365, click here.) However, this transition for our client was going to be evolutionary, not revolutionary. This was good news because it meant we had time. How much time? Microsoft hasn’t said. It could be 2 months or 20 years.

As I said earlier, that call happened about two years, ago. That girl on the other end is now taking leave from the company. She and her husband are welcoming their first baby. After hearing the news of her upcoming departure, I shared with the Senior Leadership Team that this may be a good time to revisit moving the company away from Public Folders. We were about to evolve!

To be candid, I hate these meetings. No one enjoys telling a client that a big technology company has decided to kill a product they use. This meeting would require me to answer one simple question: “Why?” My answer would be the textbook answer “to make room for the new.” My client would then respond with “What is new?” Then I would have to take a drink of water and say “Well, that isn’t really clear as of yet.” Then finish off with the standard ‘consultant’ answer of ‘It depends.’

Now we get to the meat for why I’m writing. While Microsoft technically still supports Public Folders in both Exchange Server and Microsoft Office 365, they continue to increase its restrictions and decrease its capabilities. To add insult to injury, Microsoft ended its own use of Public Folders internally in a very public way. The kind of way that says “we aren’t eating this dog food and neither should you.”

Basically, while some Fortune 500 companies and Microsoft Partners like me go around begging to keep Public Folders and avoid change, the writing is on the wall. Plus, what better time to embrace change than during a personnel transition. As Rahm Emanuel said to President Obama, “never let a serious crisis go to waste.”

Back to why the solution to this problem isn’t so cut and dry as the agent said. This client had 3 options for using as a replacement of Public Folders:

None of these options offer a cut and paste transition so there will be trade-offs and hiccups. SharePoint would possibly work but how will SharePoint handle calendars and contacts? Will users be able to add the contact list and calendars into Outlook similar to they did with Public folders? A CRM feels like overkill for a calendar and contact list, no? Oh yea, and let’s build a custom app as if we have extra software developers around not doing anything important.

The good news is that someone fresh is going to take a look at this problem/opportunity. Someone who has not yet become comfortable with the old. The rest of us will offer this person both support and share with them our organizational memory for why the Public Folders existed and why the processes while in a new system must be preserved. While we still have the person that oversaw the Public Folders still at the company, the first step for her will be to document the current systems and their usage. This will help us preserve that information so those who follow us will know the what, when, who, why, and how.

Once we have that documentation complete, we can then with a new person in place proceed following one or even possibly 2 of the options above.

What’s the takeaway? When you work in technology, you realize that no product lives forever. Our world is under constant change. When the opportunity presents itself as it always does, trust there will be options. It doesn’t make change easier but it will help those affected understand and hopefully not shoot the messenger!