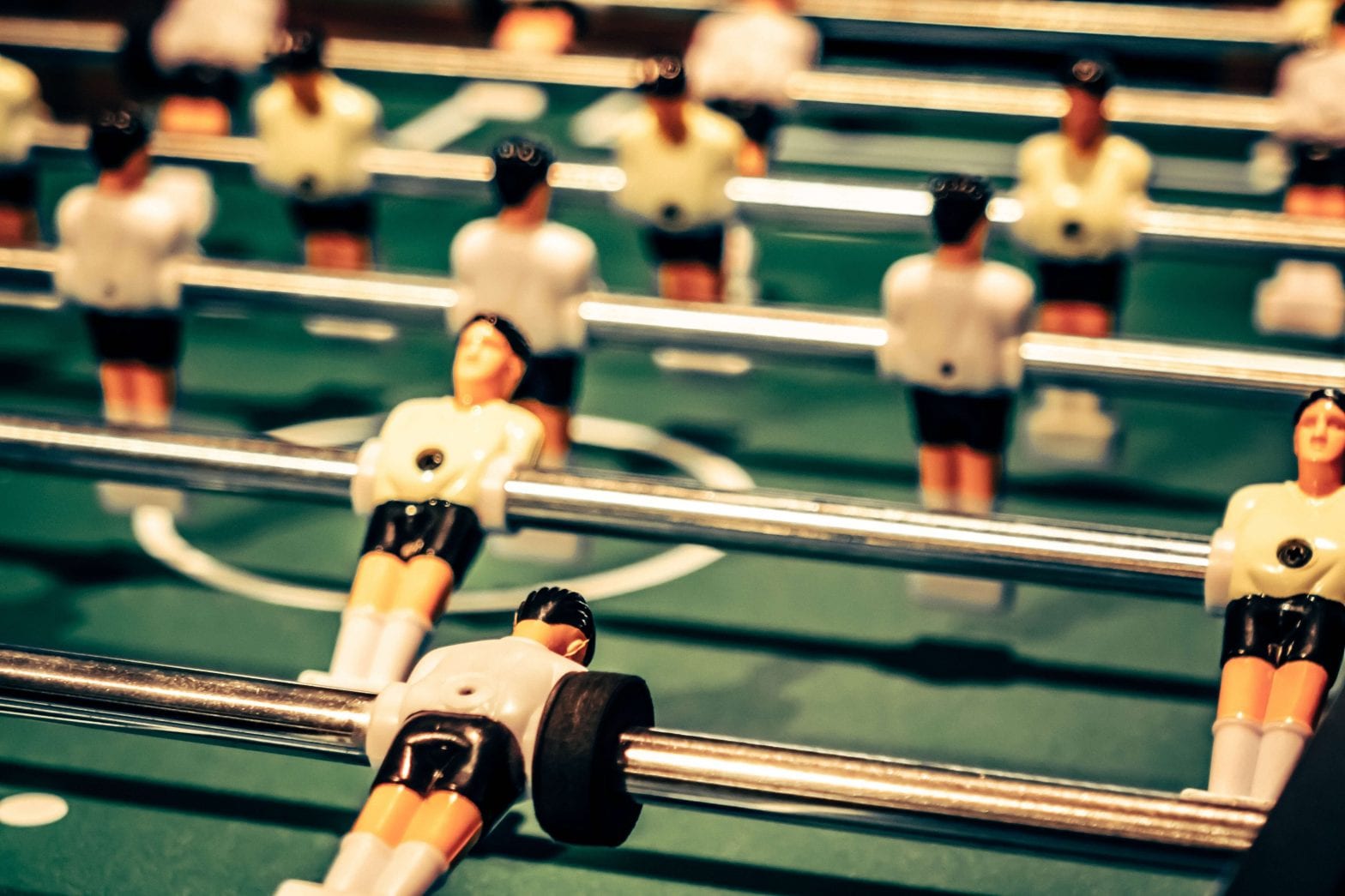 CTO vs CIO: What’s The Difference?

When it comes to CTO vs CIO, I have knowledge of this matchup having held both titles. Over my career in technology, I have held four corporate titles. They are:

These titles do not include the countless roles I have also held. Those roles include Founder, Co-founder, Product Manager, Product Owner, Scrum Master, and more. The titles I haven’t held often associated with a business’ technology are IT Director and VP of Engineering. To learn more about how the IT Director and CIO differ, click here. Below, we focus on the titles CTO vs CIO. While similar, these two positions focus on technology from 2 different areas of focus.

After reviewing my LinkedIn page and seeing both Chief Technology Officer and Chief Information Officers on my profile, I have been asked what the difference is between the two. Outside the technology industry, the lack of clarity between the two titles is common. The professional technology field in recent years has been fast-moving and ever-changing. Therefore, this fast-paced environment has made the role of CTO vs CIO difficult to understand.

The titles CTO and CIO are used in both large and small companies. In a technology startup, we see the title CTO used for either the technical co-founder or the person hired to advance the core technology. In larger companies, one or both titles are used to identify the person in leadership that speaks into how technology will play a role internally and externally for the organization.

CTO vs CIO: How They Differ

What makes a Chief Information Officer different from a Chief Technology Officer? The major difference comes down to the specific technology the person will lead.

While the titles are defined specifically above based on the technology the person will be overseeing, we also see companies use the title CIO and CTO interchangeably depending on other criteria. This interchangeable nature of these titles while confusing is acceptable as long as the responsibility has been clearly defined.

To better understand what purchasing software and overseeing systems and processes mean, below are technology examples a CIO or CITO would oversee:

To understand what developing software, below are examples of processes a CTO would oversee:

Who Ranks Higher, the CTO vs CIO?

Before Y2K and the year 2000, the CIO served on more leadership teams than the title CTO. If a CTO worked at a company during this time, this position often reported to the CIO.

Since 2000, we have seen CTOs equal CIOs in rank and work closely together. For companies that develop and sell software, this teamwork helps the organization divide and conquer. Also, when the company builds software sold as part of its product, the CTO often reports directly to the CEO and not the CIO.

Speaking of reporting structure, 2 clear differences arise among companies for this decision. If the CIO/CTO reports to the CEO, the company plans to treat technology as a competitive advantage. In this situation, the company sees the capital spent on technology as an investment. The CEO plans to make it a competitive advantage. By having the role report directly to the CEO, they are enabling direct lines of communication between leadership. This setup by a company signals they plan to exploit their technical advantage in the marketplace over its rivals.

If the CIO/CTO reports to the Chief Financial Officer, observers consider technology a cost-center in needing of regulating. While not always true, many will assume this setup means the company doesn’t see technology as a competitive differentiator in the marketplace. Also when the position reports to the CFO, we see the title Information Technology or IT Director used instead of CIO vs CTO.