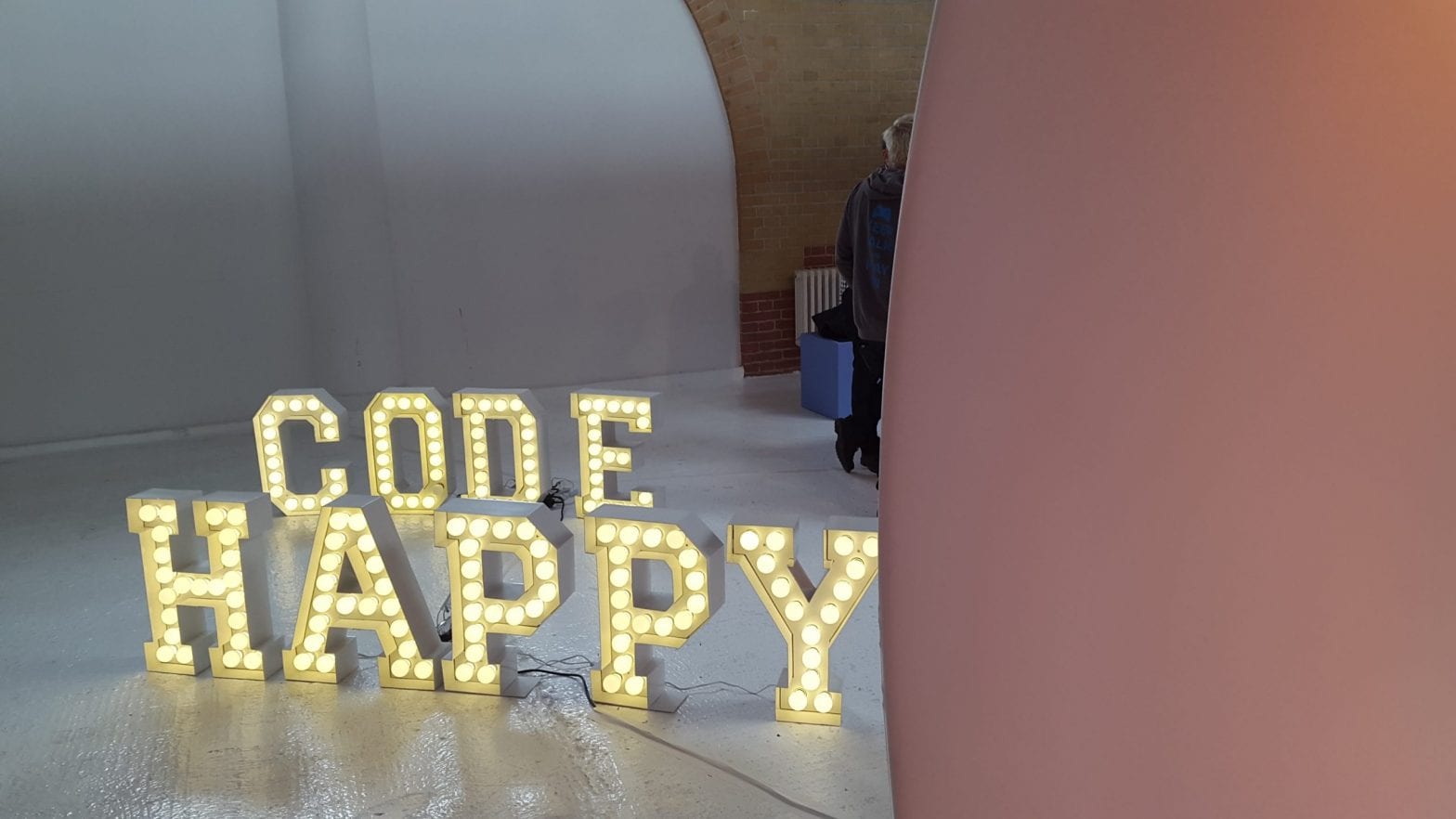 Brian Casel on Building Software vs. No Code

On a recent Bootstrapped podcast episode from Brian Casel and Jordan Gal, Brian spoke about the benefits of building software. Brian in the past mixed off-the-shelf software applications to address his growing business’ needs. After learning to code, Brian now prefers building software over his days of mixing software solutions together.

At 37:50 into the podcast episode, Brian says ‘I can’t tell you how amazing it is to build things in Rails.’ He continues telling his audience how he ‘spent years toiling away in spreadsheets, and Zapier, and Stripe, and ProfitWell and this and that and like hooking them together. Then every 4 months they would break-down because something went wrong and the data was never accurate.’

Through his weekly podcast, Brian has previously shared his story of learning to develop software himself. Brian learned Ruby on Rails, a popular software framework based on the Ruby software language. With this new ‘superpower’ as he calls it, Brian is able to now build his own software applications. Gone are the days of him having to mix multiple applications together to solve a problem.

Later in the episode at 38:27, Brian provides his audience with a real-world example of how unreliable it can be to depend on software applications mixed together. When selling his company, Restaurant Engine, he was forced to explain the missing of some key metrics. His answer was ‘my Zapier thing broke so there is a black hole in that month’. When others would suggest to Brian that he use this tool or that tool, he knew it just doesn’t work. Brian would say ‘I’ve seen first hand how much of a pain that causes for yourself down the road when you can’t go back into the history and know for sure these were the metrics on these days in history.’

He closes the topic on building software sharing ‘for things like this, one off-the-shelf software does not solve the whole problem. You always need some element of a custom implementation.’

Today, the mixing of multiple applications together with no software developer involved is called ‘No-code’. ‘No-code’ is where a Product Owner like Brian, in this case, mixes multiple online applications and combines them to address a business opportunity. The term no-code means that the final product required no custom software development and thus involves ‘no code.’

At Rackless, we are both fans of no-code and realist of no-code’s potential flaws, as Brian concluded. We feel a more balanced approach, mixing off-the-shelf software with building custom software, is less risky. We recently had a client ask us if we recommended they replace QuickBooks with their own software. It was a logical question since they had software developers that could build QuickBooks’ functionality into their app. Our suggestion was that the client not attempt to build an accounting system. In my reply, I explained to the Chief Financial Officer at the firm ‘your company could never match the resources Intuit, the maker of QuickBooks, has.’ I then went on to explain our philosophy of standing on the shoulders of giants. In this case, QuickBooks kept track of changes to tax law and accounting reporting that was beneficial beyond just their software solution.

When Building Software Is Better Than Buying

So when do you build software and when do you go no-code? For many just starting out, we recommend they try a no-code approach and see how far they get. In doing this, the Product Owner will mature their vision for the product they ultimately want to build. Soon after getting an MVP up and running if not before, add a software developer to your project. By adding a software developer, you can build the plumbing between your off-the-shelf solutions via their APIs (Application Protocol Interface). As the need arises, replace one off-the-shelf software with your own. Continue this buying and building decision process over the next few years. In the end, you’ll have both a business and a software application that are both an asset.

When to Learn to Code

Do we recommend you learn to code like Brian? Brian is definitely a talented and hard-working entrepreneur. For many entrepreneurs, learning to build software is just not a reality because they don’t have the background Brian brings to the table. Brian was a front-end developer for years before learning Ruby on Rails. This means he had prior experience coding making this jump much less extreme. For the rest of us, learning to code is probably not in our cards. The time and dedication required to learn to write software is a lot. Hiring a software developer is a much easier choice.

However, if you feel like learning to code may be an option for you, give it a try. The worst that can happen is you gain a better understanding of how code is built. That will help you later better empathize and work with your future software developer that will help take the project both further and faster. If you are interested in hiring a software developer from Rackless, click here to review our software development pricing plans.