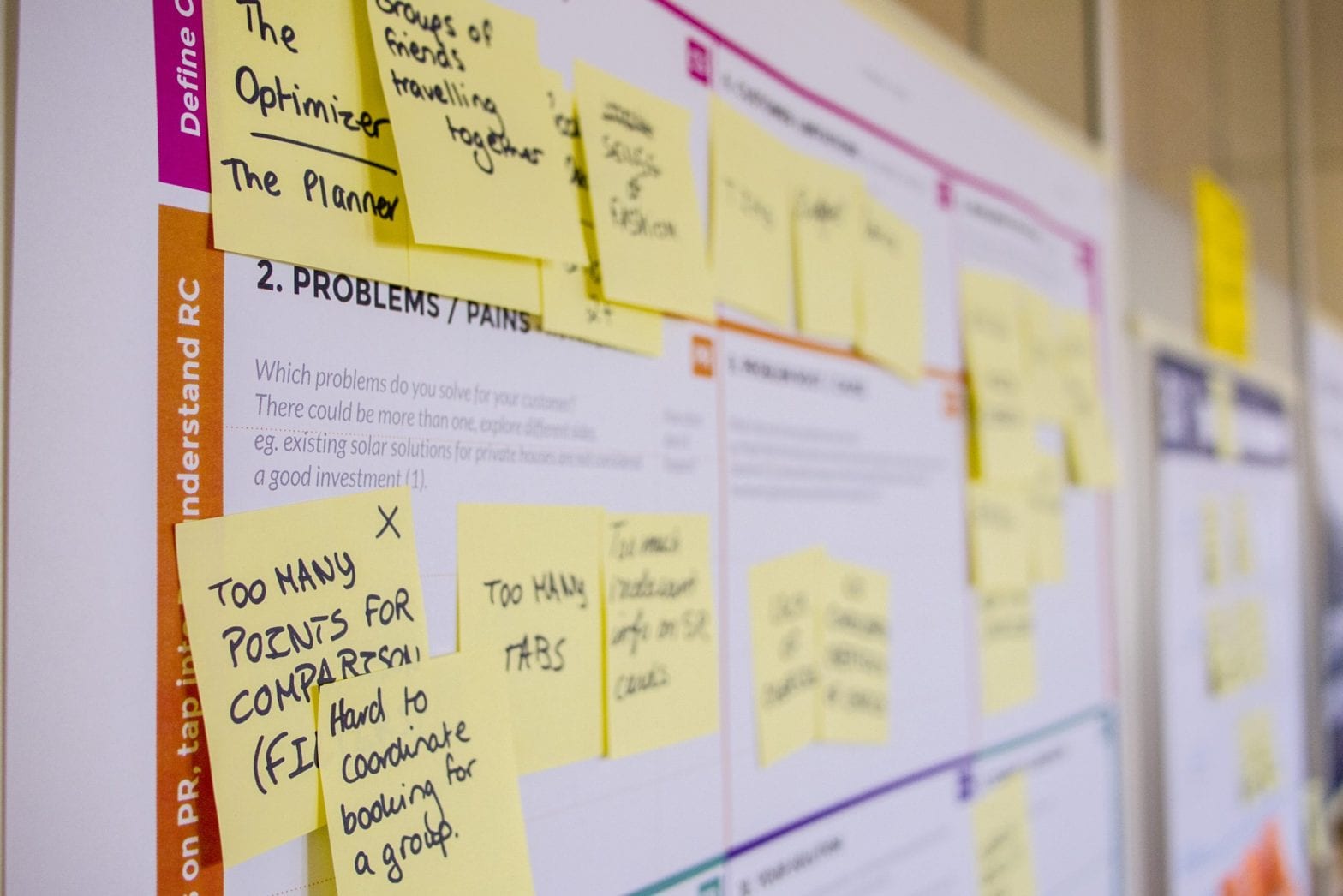 Over the years, there have been countless debates over the advantages and disadvantages of Agile vs. Waterfall. Even within the Agile community, debates rage over whether Scrum or Kanban is superior. Jason Fried, the co-founder of Basecamp, an online project management system, didn’t miss the opportunity to add his opinion to the debate. He states in the foreword of the Basecamp book Shape Up that he’s not a fan of any methodology.

Jason Fried states in the book’s foreword “For one, we’re not into waterfall or agile or scrum. For two, we don’t line walls with Post-it notes. For three, we don’t do daily stand ups, design sprints, development sprints, or anything remotely tied to a metaphor that includes being tired and worn out at the end. No backlogs, no Kanban, no velocity tracking, none of that.”

Fried and his business partner David Heinemeier Hansson (DHH for short) don’t stray away from controversy. Jason and DHH communicate using what many have described as a ‘self-righteous’ tone. DHH, a self-proclaimed socialist often colors his commentary with profanity as if he wasn’t already controversial enough. DHH, self-described as rich due to the success of Basecamp, spends a lot of his time attacking Jeff Bezos for being, well rich. The irony is that Bezos was an early investor in Basecamp.

But that’s their schtick, and it has worked well for Fried and DHH. It has helped them build an audience, find their true fans and promote their products which include Basecamp and Ruby on Rails. What Fried doesn’t mention or fails to recognize is that Basecamp’s system Shape Up builds upon other project management methodologies. Of course, though, mentioning that instead of attacking agile and waterfall wouldn’t be controversial. From a marketing perspective, we get why Fried wouldn’t want to concede that point.

It’s hard if not impossible, to find a project management system in use today that isn’t a hybrid of other well-established methodologies. Shape Up, in my opinion, borrows heavily from Agile but drops all the lingo and dogma which isn’t a bad thing. The most controversial component in Shape Up which is unique is that they do not maintain a backlog, at least in the traditional form. Apparently, they just keep new ideas to themselves and pitch them when they are ready to build something new. In essence, Fried and DHH have not created a new methodology, they’ve just created a hybrid based on others.

What Fried and his team at Basecamp have achieved when it comes to project management is actually considered by most experts having achieved a level of mastery. Over the years, Fried and the Basecamp team have pulled from their past experiences to develop the methodologies they use today called Shape Up. Based on this experience, Basecamp has successfully implemented simply ‘what works for them.’ This implementing ‘what works’ is the secret to their and many other teams’ success.

When talking about fitness and diets, nutritionists recommend this hybrid system or as they say ‘what works for you’ approach. It’s true. The fitness community can help when it comes to selecting the right project management system. Whether debating running vs. walking, weight training vs. cardio or low fat vs. low carb, fitness experts almost always give the same answer. The answer they give is:

The best program to follow is the one you will stick to.

Novices, agile fans, and even those selling project management software will undoubtedly continue this debate. They may, even from time to time, argue the merits of one project management system over another. Meanwhile, those with mastery experience in multiple project management disciplines understand these arguments are too often fruitless. There will never be a real winner or loser since no two projects are ever the same. Let’s look at what we mean in real life by looking review some examples. When:

Mastery: Implementing What Works For You

Whether you follow waterfall, agile or the methodology you use doesn’t yet have a proper name, your operation will contain elements of other methodologies. If that process works for you, just call it ‘your process’. As Jason Fried has done himself, don’t let the terms get in your way of getting stuff done.

Ignore the dogma when it comes to agile vs. waterfall or scrum vs. kanban. Your process will almost always end up being a hybrid approach based on others. If you have implemented a project management system that works for you but you don’t follow a methodology to the letter, you’ve reached mastery. So be proud of your success!